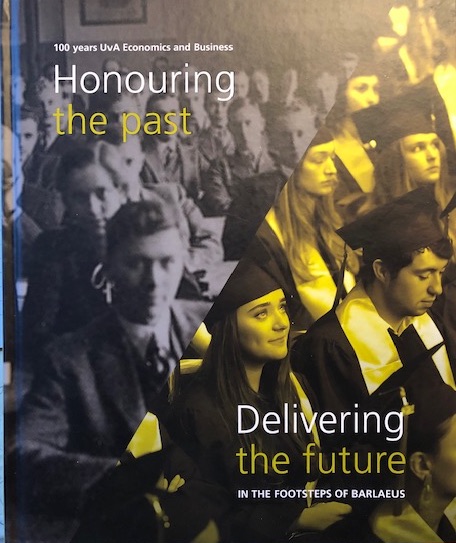 Boek/Book
'Honouring the Past: The History of the Faculty'

Honouring the Past, Delivering the Future: in the Footsteps of Barlaeus, 100 Years UvA Economics and Business 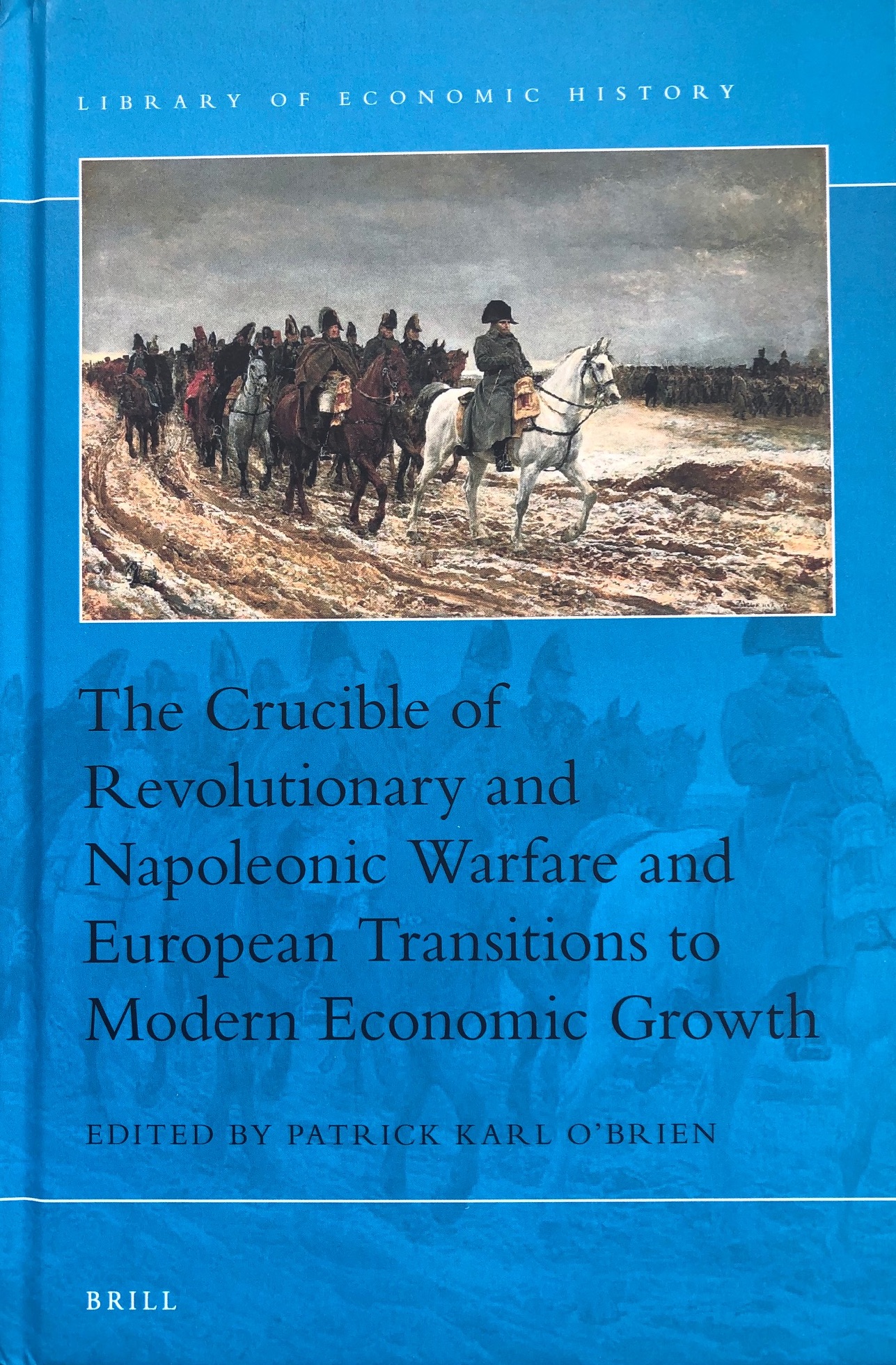 Boek/Book
Revolutionary Wars and Economic Change in the New State of the Netherlands, 1795-1815 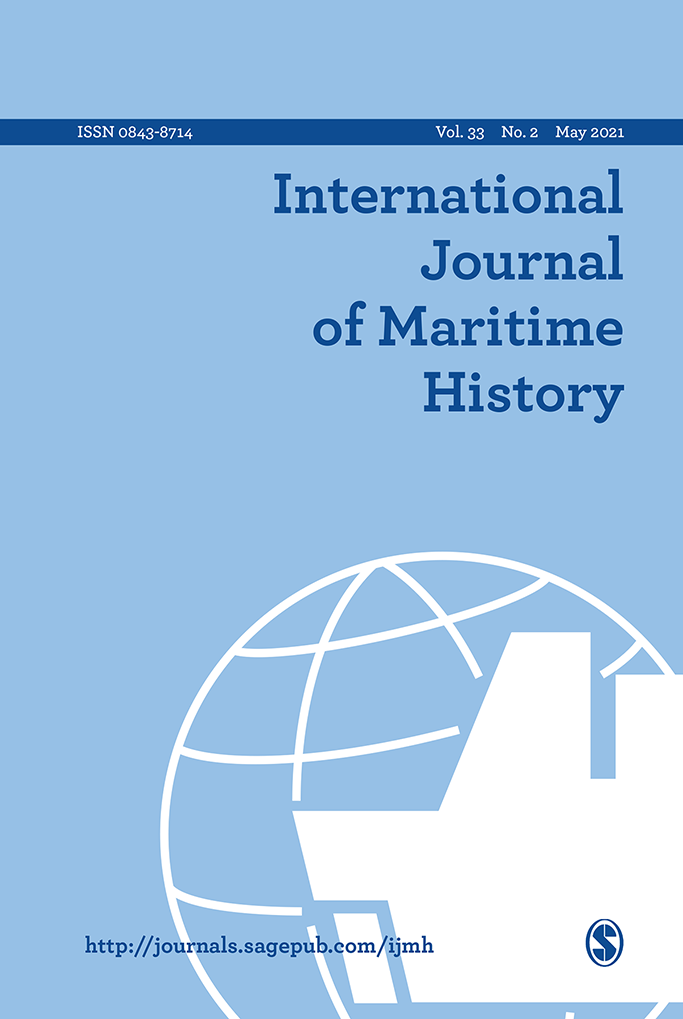 Tijdschrift/Journal
The Dutch North Sea fishery in times of trouble and turmoil, 1806-1813 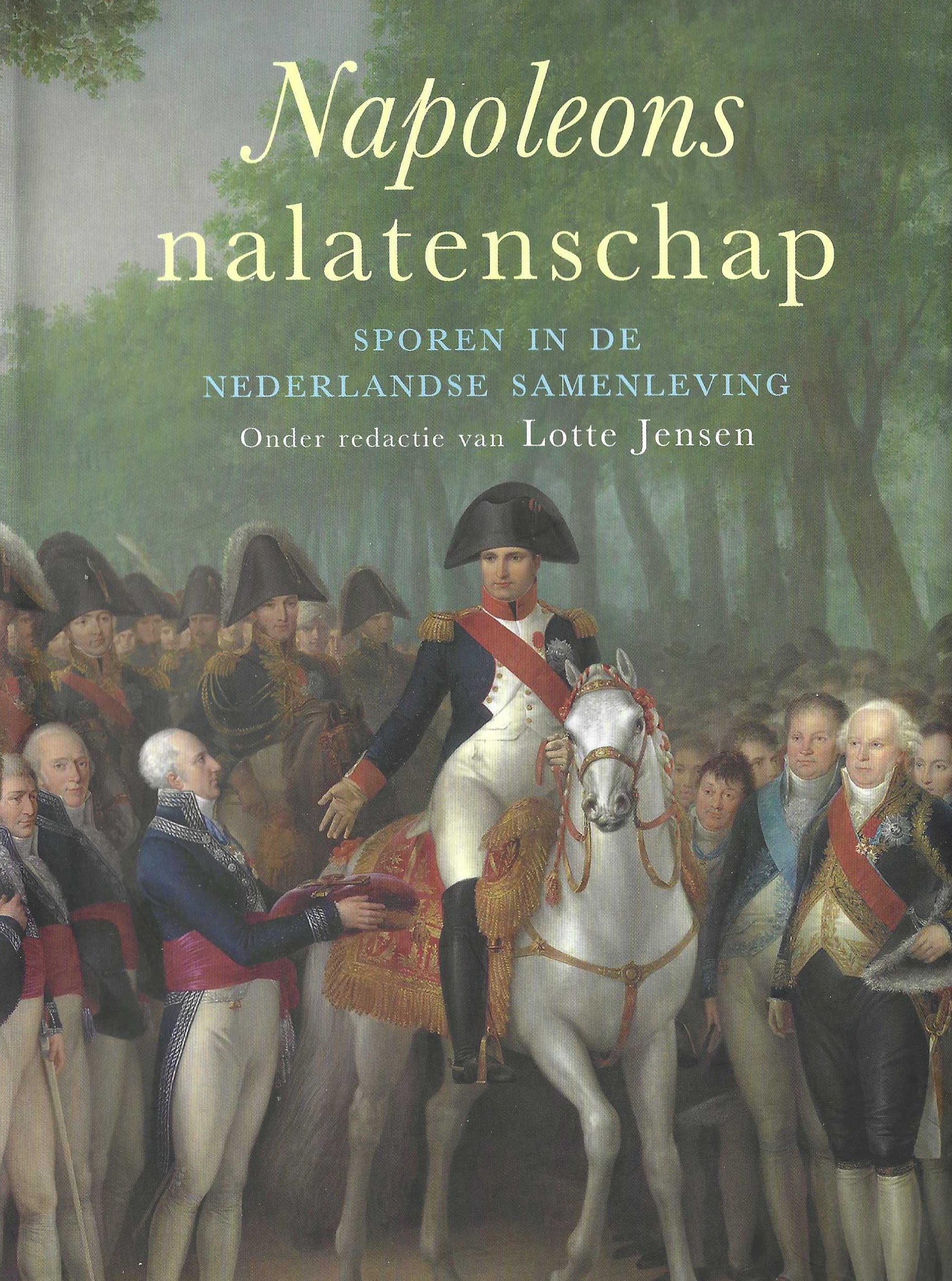 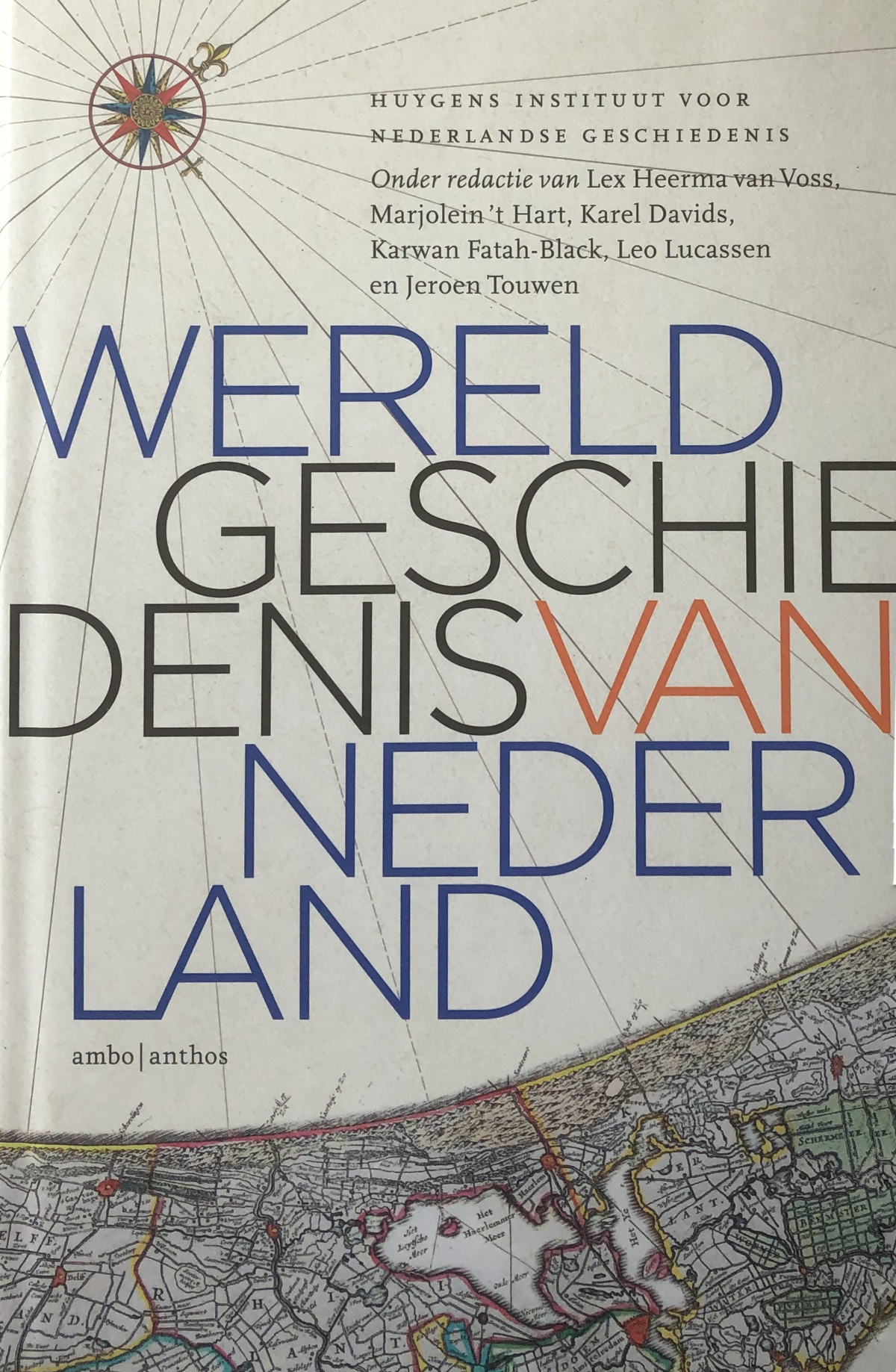 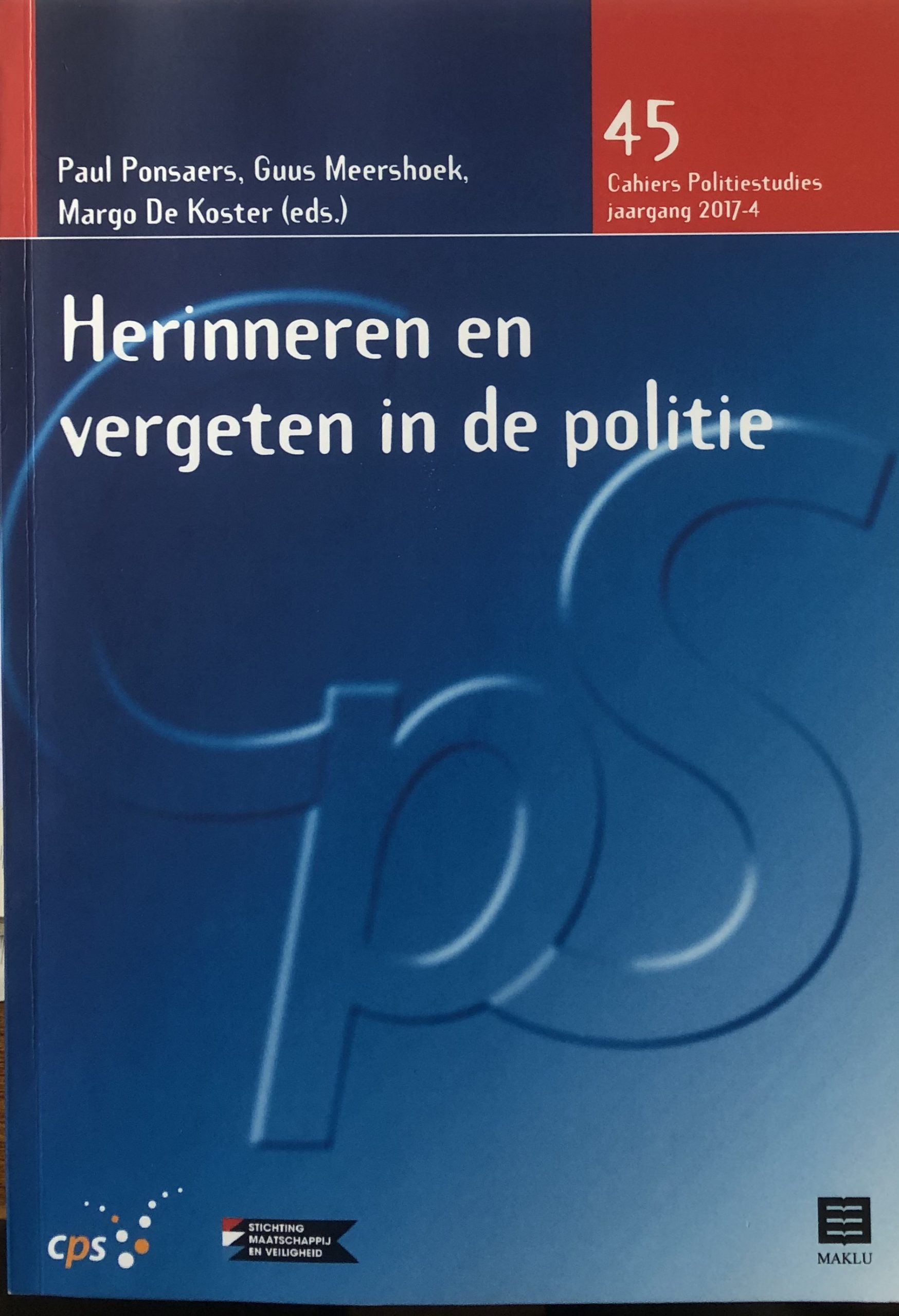 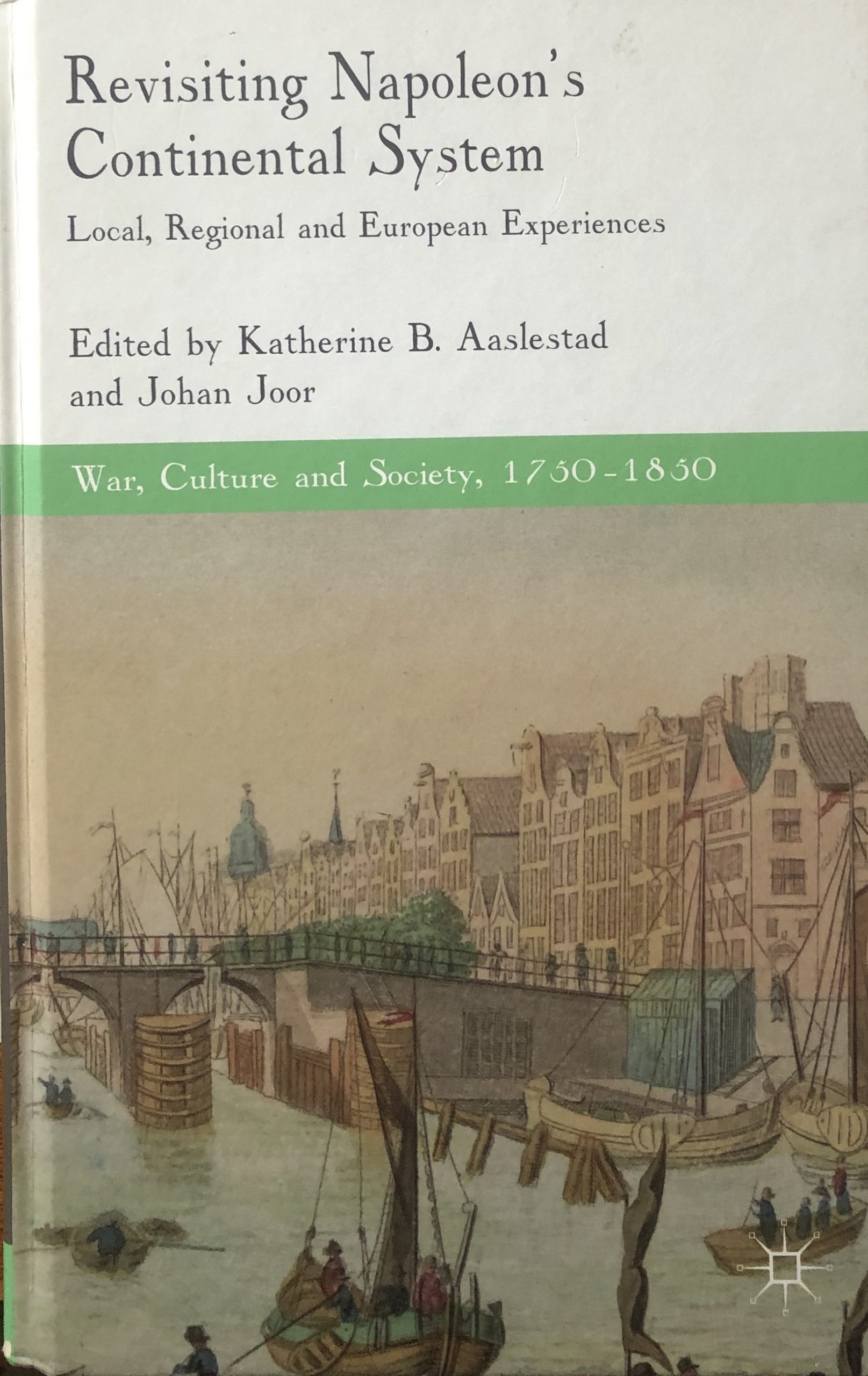 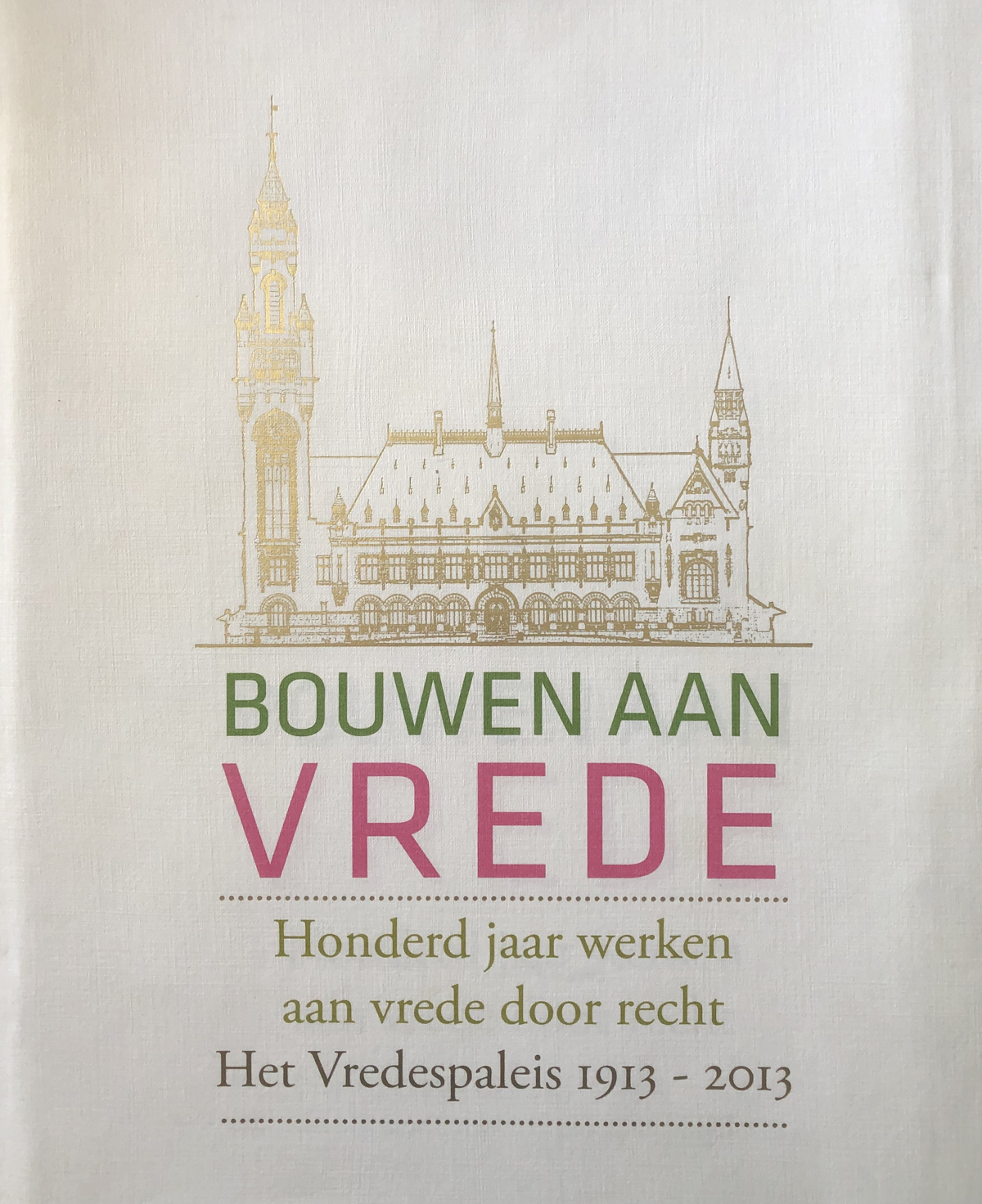 Boek/Book
The way of Law above the way of Violence: The history of the Peace Palace and its working bodies, particularly the Permanent Court of Arbitration, the International Court of Justice, the Hague Academy of International Law, the Carnegie Foundation and the Library 1913-2013

The building of Peace, a hundred years of work on peace through law: the Peace Palace 1913-2013 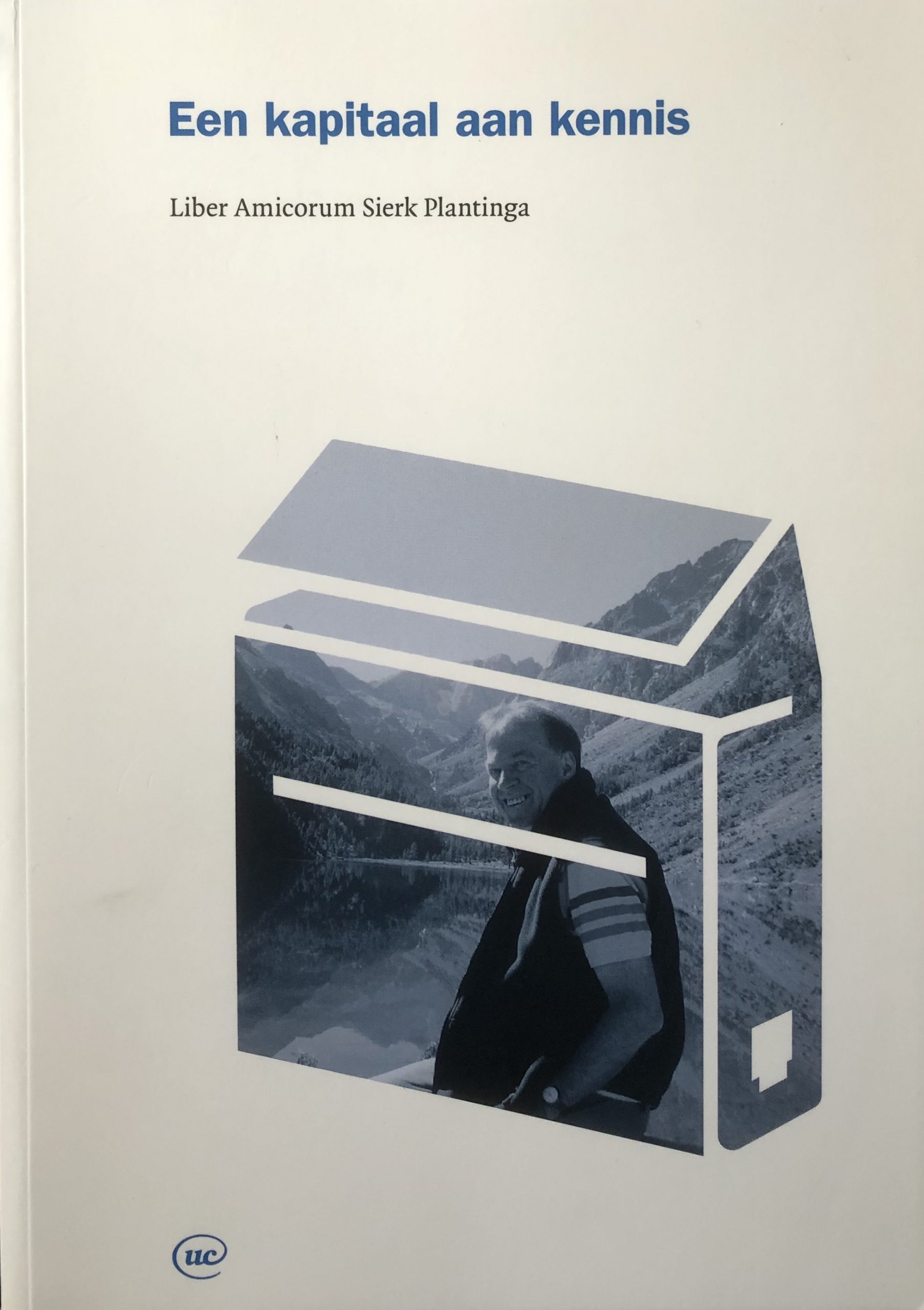